The day to day business of the Berne Union is managed by a professional Secretariat, based in London, under the leadership of the Secretary General.

Vinco David was appointed Berne Union Secretary General in March 2017. Prior to this, he has served as a Management Committee Member and as the Chair of the Investment Insurance Committee. A Dutch national, he has over 30 years’ experience in various aspects of credit and investment insurance, including more than 20 with leading international credit insurer Atradius, in diverse management roles across strategy, product development, economic research, project finance, marketing, underwriting and claims.

Before joining the Berne Union as Secretary General, Vinco David served as a Management Team Member of Atradius Dutch State Business, the Export Credit Agency of the Netherlands. Prior to this he has held positions at the Berne Union Secretariat and the Netherlands Ministry of Finance. He holds an MA in political science and international relations and a BA in economics and Italian language and literature from the Free Reformed University of Amsterdam. 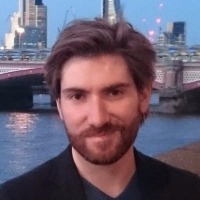 Paul has over a decade of experience in strategic communications, external relations and stakeholder engagement within international finance.

He is currently leading the day to day operations of the Secretariat, and prior to this was head of communications, with responsibility for research and publications, outreach and external affairs, PR and media strategy.

Prior to joining the BU, Paul managed a portfolio of conferences on international finance and institutional investment at Informa, one of the world’s largest media, events and publications companies.

He holds an MA from King’s College London and a BA from Trinity College Dublin. 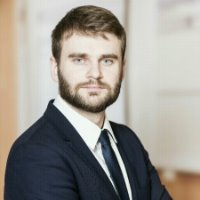 Arturs has over 10 years of experience in the field of export credit insurance, with a focus on the ECAs short-term business.

Originally from Latvia, he previously led the export credit insurance/guarantee division of the Latvian ECA. Prior to this he worked at the Ministry of Economics of Latvia with the WTO and export promotion matters and was a project lead for the launch of the export guarantee programme provided by the Latvian ECA. 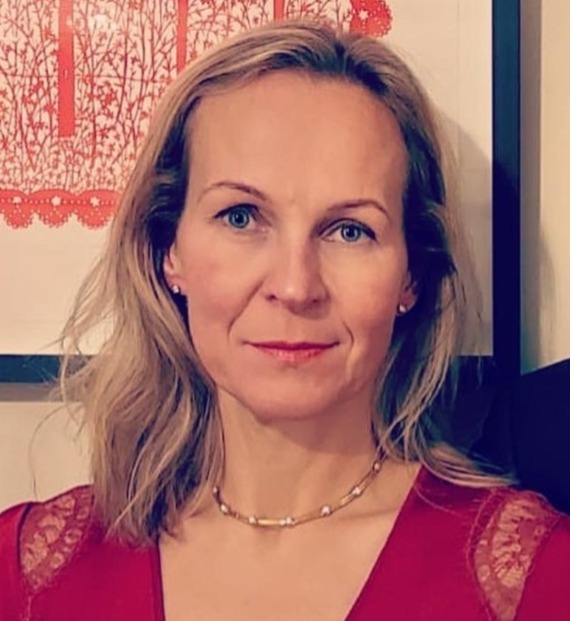 Eve joined the Secretariat in 2017 and is leading the Climate Working Group activities as well as managing the Prague Club Committee and specialist groups.

Eve holds an MBA in Finance from Bentley Graduate School of Business in Massachusetts, USA. 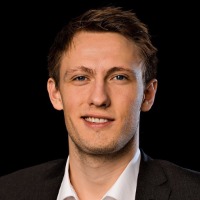 Jonathan joined the Secretariat in November 2020 with the primary responsibility to produce research-based industry output for members and other stakeholders.

He has previously worked as an Economist for the Danish Resolution Authority for financial institutions as well as holding student positions in the Ministry of Finance in Denmark and the Trade Council in the Danish Embassy in Malaysia.

Jonathan holds a BA and an MA in Economics from the University of Copenhagen, while also having attended LSE, Peking University, KU Leuven and Nova School of Business and Finance through his studies.

Didem joined the Berne Union Secretariat in March 2021 with the primary responsibility for managing the ECA Committee. She has four years of experience mainly in Buyer Credits under both sovereign and bank guarantees, having previously worked as a Specialist in Turk Eximbank.

Didem holds a BA in Economics from Istanbul University and an MSc in Information Technologies from Sabanci University. She attended a one-year Erasmus Exchange program in the Department of Economics at the Universidad de Valencia and she also won the first place in the Emerging Leaders 2020 competition organised by ITFA. 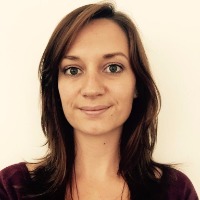 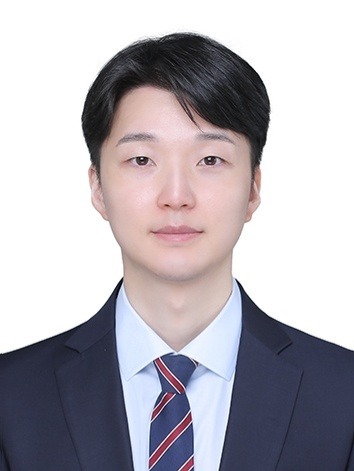 JINHO joined Berne Union Secretariat on a secondee program from K-SURE in September 2022 with a primary responsibility of coordinating elements of research, analysis and project management. He has 8 years of experience working for both ST and MLT departments in KSURE.

He holds a degree in Public Administration from Korea University.