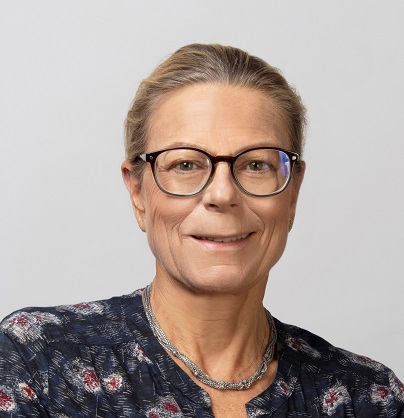 Christina Westholm-Schröder has been elected as the 57th Vice-President of the Berne Union, following a vote amongst members

Christina is Senior Vice President & Chief Underwriter at Sovereign Risk Insurance, based in Bermuda. She has long been an active and engaged participant in the Berne Union, and previously held the position of Vice Chair, and Chair of the Investment Insurance Committee.

In her role as Vice President she will support the strategic platform of the President and work of the Management Committee of the Berne Union.

She suceeds HUANG Zhiqiang, who stood down as Vice President following his departure from Sinosure to take up a new role at Chinese State Owned investment company, CITIC.

We are delighted to welcome Christina back amongst the elected leadership of the Berne Union!

Secretariat Update
This week the Berne Union is hosting a series of webinars for Members, addressing the impact of the ...
Read more

Publications
All sides of the market have acted swiftly in response to the crisis, introducing measures to combat...
Read more

Secretariat Update
The Berne Union has co-signed a letter to European policymakers, along with 5 other trade finance an...
Read more

Member News
COFACE SA announces that it has signed an agreement with the Norwegian ministry of Trade, Industry a...
Read more

Publications
On the 85th anniversary of the Berne Union, our yearbook collects insights and analysis from industr...
Read more
News archive here