2020 H1 Data: No increase in claims paid but contraction in new commitments

No increase in export credit insurance claims paid in the first half of 2020, but new commitments have contracted in both short term and medium / long-term business

London, 14 September 2020 – A preliminary report on the business activity of Berne Union Members in the first half of 2020 indicates that the expected spike in claims due to the COVID-19 pandemic has not yet been realised.

In contrast, export credit claims paid in 2020 H1 were 16% lower overall than for the first half of 2019. This can be partially attributed to a decline in new commitments during the same time, largely attributed to a general decline in exports, with a 23% drop in new medium and long-term (MLT) commitments reported and a 4% drop in aggregate credit limits issued under short term (ST) export credit insurance policies.

Berne Union President Beatriz Reguero comments of the claims data that “the fact that we have not yet seen a significant increase in claims payments is in large part due to protection afforded by various forms of fiscal support from governments as well as by the quick reaction of lenders and insurers in restructuring deals when necessary. The consensus amongst the industry is that we can expect to see a more obvious change in claims trends towards the end of the year.” 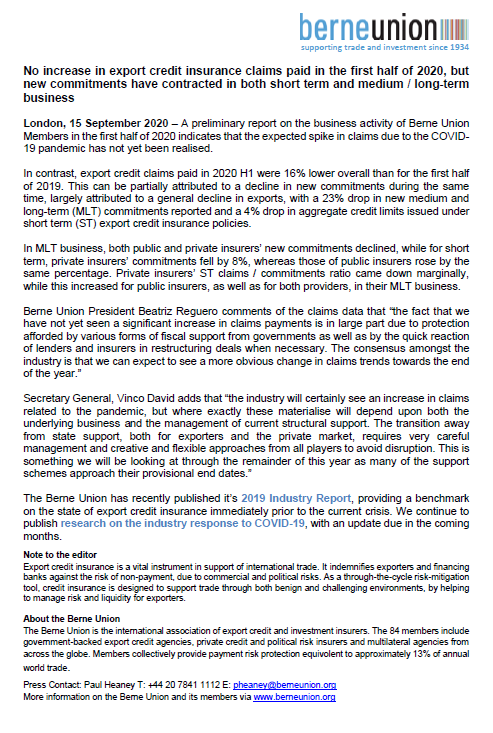 September 2020 Press Release presents a preliminary report on the business activity of Berne Union Members in the first half of 2020 and indicates that the expected spike in claims due to the COVID-19 pandemic has not yet been realised.

Featuring leading voices from across international trade and investment reflect on the key themes of...
Publications

2021 looks set to end on a high, with a predicted upsurge in demand for cover matched by continued s...
Press Release

TXF conducted a series of interviews with Berne Union Officials on the side lines of our AGM in Buda...
MC Announcement

In elections and voting following the 2021 AGM, the Berne Union has appointed new Officials for the ...
Press Release

Financial Times feature on export credit during the pandemic

Based on an interview with Berne Union President Michal Ron, on the sidelines of the 2021 AGM in Bud...
Press Release

Oct Press Release: Industry Data for 2021 H1 from the sidelines of the Berne Union AGM in Budapest
Member News

Saudi Eximbank assumes membership in its capacity as the official ECA of the Kingdom of Saudi Arabia...
Publications

Rapid business transformation, due to COVID and climate is presenting huge opportunities for both bu...
Publications

BCI Q3 Report confirms a steady improvement in both demand and risk appetite during the first half ...
Member News 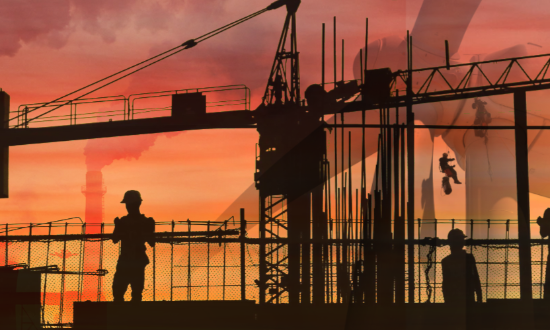 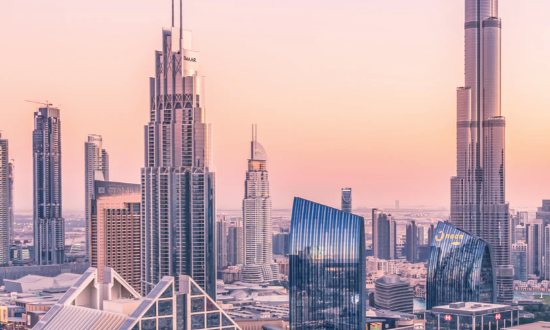 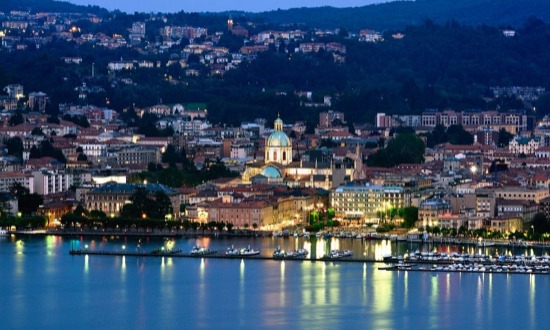 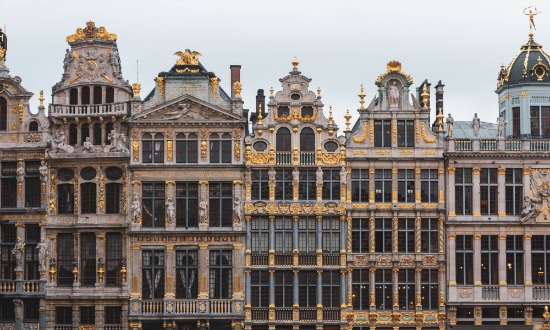 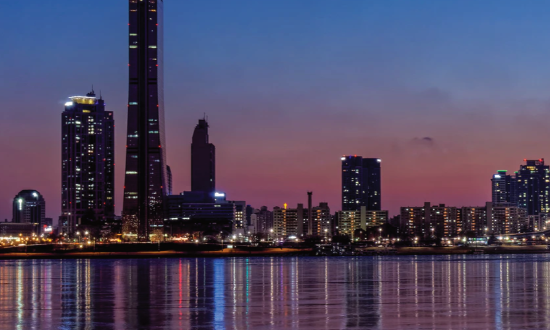 Seoul, Korea Rep.
KSURE will be hosting country risk specialists in May 2022 in Seoul, Republic of Korea
Read more
View all meetings here