Political risk and credit insurers are living in interesting times. On one hand, global risk and volatility have never seemed more prevalent. On the other, insurers that are willing to take a long-term view have a plethora of growth opportunities.

An opportunity that many insurers overlook -- and which can greatly benefit exporters, investors and financiers -- is partnerships with multilateral agencies, development finance institutions and export credit agencies. These largely government-sponsored agencies increasingly are seeking private-sector partners to support project financing and infrastructure development. What’s more, these organizations are interested in learning from commercial political risk and credit insurers that have demonstrated strong interest in partnership.

For example, Nippon Export and Investment Insurance (NEXI) is a government-owned organization that supports Japanese companies around the globe. NEXI recently embraced a medium and long-term plan to expand the risks it underwrites. As a result, it is seeking not only to emulate private-sector insurers and reinsurers but also to forge partnerships with other export credit agencies. Examples of development finance institutions and export credit agencies include the African Development Bank and Export Development Canada (EDC).

One of the factors driving this interest from multilaterals, development finance institutions and export credit agencies is governments’ growing reluctance – and, in some cases, inability – to fully fund projects. In many emerging and even developed markets, governments are stretched thin. Saddled with debt and entitlement obligations, in many markets the burden on taxpayers is high. Add in political uncertainty, and it’s no wonder that such markets see their capital flows constricting.

At the same time, these markets have strategically important infrastructure needs, and their exporters need financial support to compete and contribute to economic output. Without private-sector participation, these nations and their citizens are at risk of falling further behind.

An unfortunate example is Venezuela. Highly dependent on oil revenues, Venezuela introduced strict currency controls in 2003 and a nationalization program under the late President Hugo Chavez. Since then, falling oil prices have exacerbated an economic crisis that, in 2016, saw real GDP shrink by more than 10%, inflation surpass 700% and consumers facing widespread shortages of basic goods. The government, led by President Nicolas Maduro, has instituted price controls and assume a role as the principal buyer and distributor of imports. Both imports and exports have contracted. Trade and investment in Venezuela are dramatically reduced, infrastructure has been neglected and its people are suffering for it.

Infrastructure investment is nearly a universal need. In the United States, infrastructure demands are very large, both to accommodate rapidly growing population centers and replace aging assets. There are ambitious plans in Washington, D.C., to deploy $1 trillion in capital to improve U.S. infrastructure over the next 10 years.

China has an ambitious vision of an infrastructure project across Asia and into the Western Hemisphere called “One Belt, One Road,” which calls for an estimated investment of $10 trillion. A key element of China’s project is a new multilateral to attract funding, the Asian Infrastructure Investment Bank. Colombia and other Latin American nations are welcoming investment in infrastructure, including rail and road projects. Africa and the Middle East have similar investment needs.

These sorts of projects offer tremendous opportunities for public/private partnerships. To reap these benefits, private-sector insurers must have:

Short-term thinking when it comes to credit risks does not necessarily translate into better business results. For example, the 82 public and private members of members of the Berne Union have reported rising claims in short-term export credit insurance for five straight years, from 2012 through 2016, when they paid out nearly $2.8 billion. Similarly, the loss ratio on short-term business has steadily increased over that period, exceeding 80% in 2016. Adding in expenses, there is little room left to achieve profit.

An analogy is an individual investor’s experience over time in the stock market. In the short term, the investor is exposed to greater volatility and risk of loss. A longer horizon, with a solid understanding of the market’s dynamics and investments calibrated to the investor’s risk tolerance, historically provide the best returns. Political risk and credit insurance operate in a similar way. More profitable opportunities exist in partnerships with multilaterals, development finance institutions and export credit agencies, especially when projects have strategic importance. These largely government-sponsored institutions often see higher-quality business sooner than their private counterparts, and they possess significant clout when project difficulties emerge.

The marketplace needs risk-takers. Political risk and credit insurers provide crucial support for global development and trade. Long-term support of risk-takers, through partnerships with government agencies, can make a world of difference. 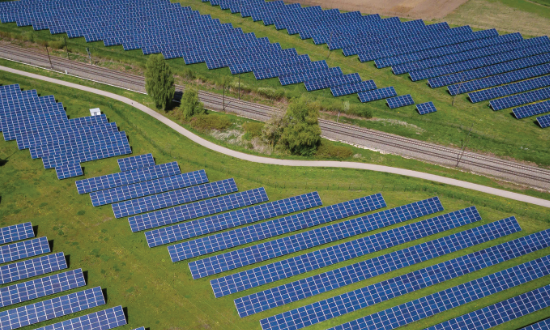 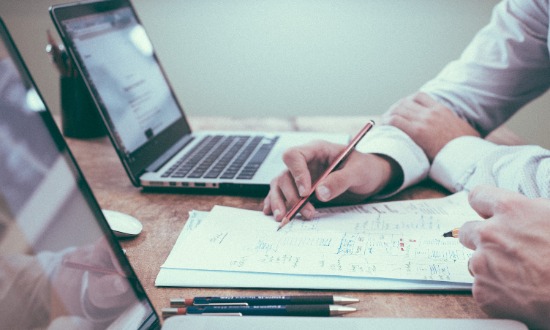 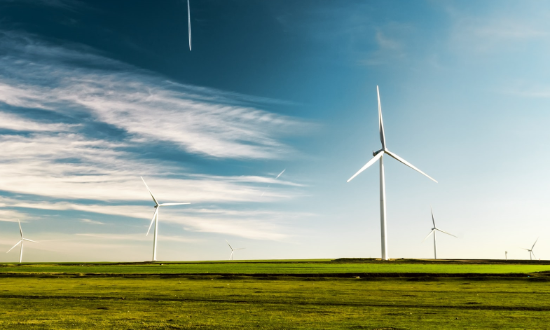 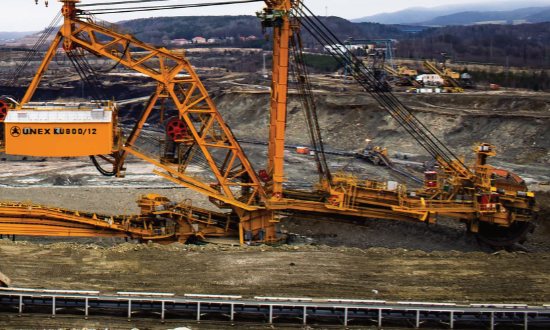 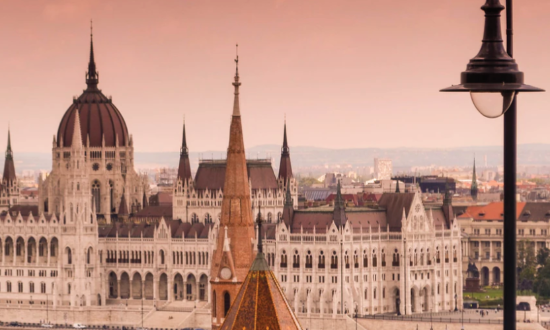